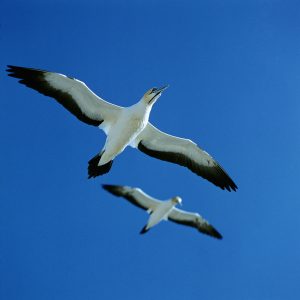 I’m feeling a pang of motherhood today. My 15-year-old son just returned from a youth camp and I poignantly felt that adage, “We give birth, and then spend a little every day saying goodbye.” When he left on the previous Monday, I had asked him to call us a few times and let us know how he was. He looked at me like I had lobsters coming out of my ears. “Yeah, okay, um,” and looked at his gear. I took that as a maybe. We received ONE text from a friends’ phone (right before I called the cops holding my faded photo i.d. card of him from three years ago) saying it was great and he would call soon.
He didn’t.
In fact, when I picked him up at 7 a.m. Saturday morning (EXHAUSTED as I was, excited as I was) he talked non-stop about how “awesome” it was, how “excellent” the talks were, and how “beautiful” the girls were. And then promptly came home and slept until noon. I had asked if he wanted to go to breakfast. He said no thanks. I had tried to tell him how we had missed him and some fun things we’d done. He glazed over.
Don’t get me wrong, he’s a great young man. But, I felt it. I’ve heard about it and wondered what it would be like, and I finally felt it. That sick inside feeling of, he’s leaving us.
I had felt it on Monday, driving away from dropping him off, but figured, that’s pretty normal. But weird. Very empty. The house was quieter during the week, that’s for sure, but I figured it would still be pretty normal on his return—it’s just EFY after all.
But it’s late afternoon and we’ve all done the FUN FAMILY PROJECT OF BARKDUST SPREAD AND GRUMBLE and it’s not changed. Something fundamental has shifted and I can see and feel it clearly—he’s growing up.
I seriously want to cry.
Any tips on how to make this easier? How to not want to cling onto him every five minutes, or rattle him to know what he’s thinking (like shaking a tree for apples)? Until I get some good coping skills, I think I’m going to have to head for my Secret Savory Stash of Decadent Treats and mull this over.
Seriously.
All my best,
Connie